Trust no one – or how even JMods may scam you 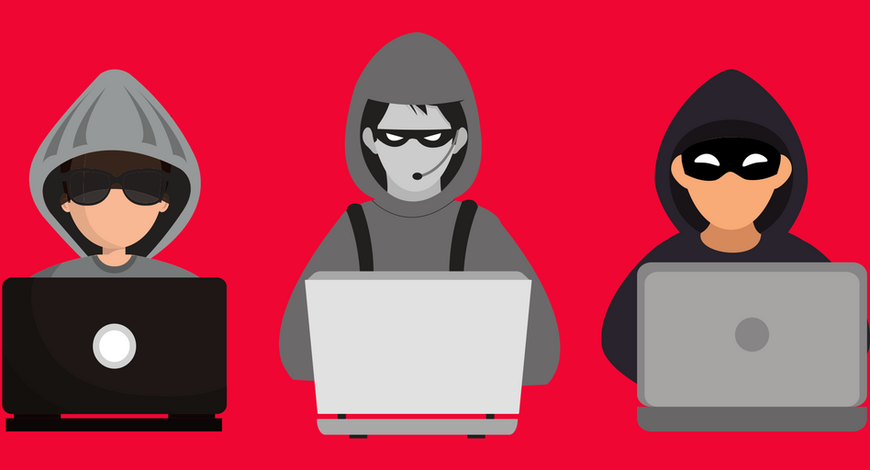 Well well well… Who could have thought that a JMod (probably, highly likely and almost 100% proof indicates that it was Mod Jed) would involve themselves in something this dirty? Even though they do players dirty by not launching mobile on iOS, removing free staking on Duel Arena etc., but they also steal from their player-base. Fantastic isn’t it?

As an article in “Newsweek” states, Mod Jed found himself right in the middle of a controversial situation. He was blamed for making decisions favourable to “ROT” – a clan which Mod Jed represented and simply stealing people’s wealth, even hacking accounts, sabotaging connections and just being greedy. What a dirty little bastard, huh? We shall state, for further clarification that there is no official confirmation on whether it indeed was Mod Jed, but:

At first, Mod Jed seemed to go aggressive on a clan named ‘Frontline’, a rival of “Reign of Terror” or “ROT” which the mod had represented. He plain out banned 20 accounts which were members of ‘Frontline’ with no apparent or clear reasoning. The members of ‘Frontline’ responded massively, they posted exposed videos on Youtube, called out Jagex and pleaded to the RS community for support. However, nothing serious happened, no guilty people were found. This happened in late 2017, and things went quiet. But only temporarily.

Oh, we almost forgot that the same bastard also stole cool names from RS3. All one letter names and some of the usernames which could be considered ‘cool’ and ‘rare’ were simply taken away. Those names were taken from RS3 accounts and moved away to high-level OSRS accounts. This was done with no explanation from Jagex. It is also worth noting that this happened around the same time when ‘Frontline’ members were banned. Mod Jed anyone?

A post on the OSRS Reddit (r/2007scape) was made just a few months ago. A player claimed that he had almost 45 billion GP of wealth stolen from him. Old School Runescape 45 bil… This is crazy. Just think about it, 45 billion GP could (if you sell it on Probemas) get you 28,350 USD of real-world money. For this kind of cash, you can buy a new car, go on a trip to any country worldwide or merely be a scamming little bastard like Mod Jed (only speculation, not facts).

Back at the time, the post was made, the person who wrote it was accused of RWT himself. The community explained it as simply being greedy and wanting his/her loot back. The person was mostly flamed and laughed at in the comments. However, the mentioned player got the last laugh as more people piled up complaints about suspicious Jagex moderator activity. On September 20th, 2018 Runescape suspended all Mod Jed Twitter accounts, removed his Runescape accounts and started a police-led investigation against suspicious actions. They even refunded people who were abused by a greedy unnamed moderator, and the mentioned player got his 45 billion back, others received their stolen goods as well.

It is estimated that the Moderator could have recovered over 100b OSRS GP per month. If sold on the market, the gold rounds out to roughly 60,000-65,000 USD. This affair probably went on for a few months, at least, until he was caught and eliminated from the team. But the damage was done.

While the police investigation is ongoing, we cannot expect Jagex to drop any names or identify the accused party. However, we should expect them to improve the security of its player-base since it is a significant issue when a moderator or administrator can exploit players for their benefits. And they dare to say gold-selling is bad for the game… Account hacking and stealing from players that is what’s bad for the game.