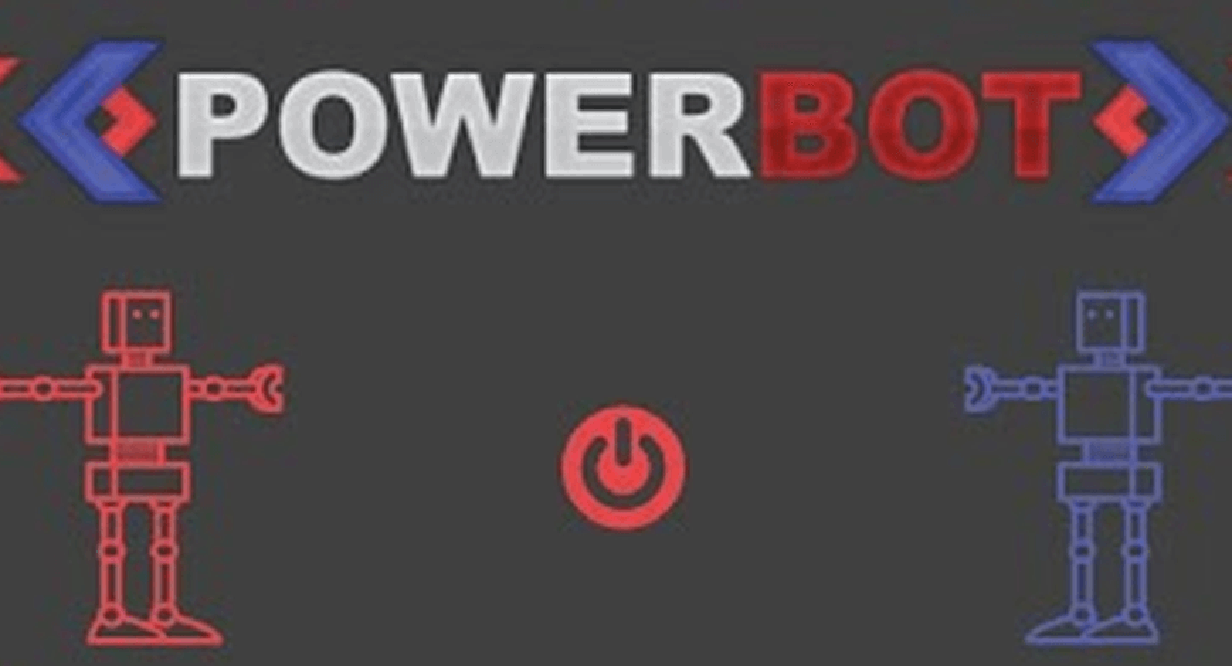 Runescape is a game of hard work and complete dedication. Without these qualities, you will not do well and will not get very far in this game. It takes hours upon hours in order to see some progress, especially in the later stages of your account. This is why some players decide to choose the botting route.

What is Runescape botting?

Botting on Runescape simply means what you think it means. A bot is carrying out tasks while you are not at your computer. This could be anything, from training woodcutting, to slaying bosses, to making huge amounts of RuneScape gold. Almost all tasks are possible to bot in Runescape.

Any player, who has been playing the game for a while now, will have definitely seen some bots throughout the game.

What is RSBot and Powerbot?

RSBot & Powerbot are very popular names that people will have heard of in the Runescape botting community. They are websites, which provide botters a platform to actually bot on. They have their own client to the Old school Runescape game, which is able to load and run botting scripts that players may have bought or perhaps written themselves.

You can also run your client using individual proxies. These are very important while you are botting as you want to protect your own IP address and also make sure you minimize the risk of Jagex chain banning you, which means to ban accounts under a certain IP address. 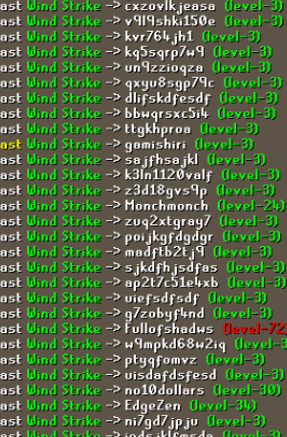 What will happen after they get shut down?

On the 2nd of October 2020, Jagex has just announced on the website that RSBot & Powerbot will be shut down permanently on midnight of 3rd October 2020. This actually follows on from Jagex’s 2019 victory of getting two popular gold sites down.

So, what happens next?

Now that two very well known and highly used botting clients are shut down, many botting users will most likely turn to other clients out there available on the market that perform similar tasks. But perhaps Runescape will actually see a great impact on the game for at least a few days of reduced botting activity.

This can mean that there will be fewer items generated in the game per day, meaning prices could potentially rise for a while, as there is less supply, which also means the gold supply might decrease so it might temporarily get more expensive to buy OSRS gold. 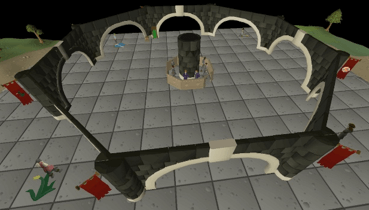 Although this is very big news for Jagex and the Runescape community. It is still only a temporary, minor setback for botters.

It will not take too long for people to start using new clients that are still up and running and then carry on botting like nothing has happened. The number of items generated per day will once again rise and prices will begin to drop again. It looks as if though botting, just like gold sites, will never end.

This is because there are simply too many different companies available to choose from. When one closes, another one opens.

Need help with your RS journey? Join our Discord server and avail of our Runescape services like bossing, questing, power leveling, fire cape, infernal cape, and many more.