Runescape Is Coming To Steam 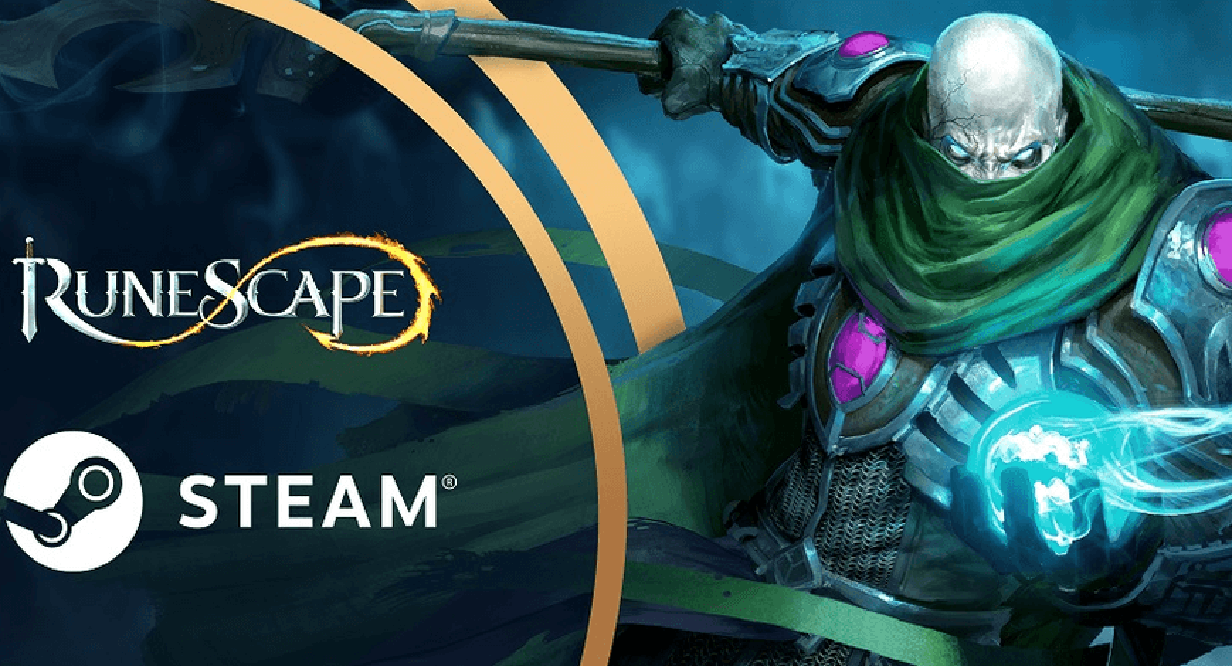 Runescape is one of the most popular and well-known MMORPG’s out there. A game that tests a person’s hard work, determination, and patience. In Runescape, you can explore the large world called Gielinor, experiment, and train with the numerous sets of skills available.

From training magic to prayer, choose what suits you. You may even socialize with other players in the game. There are hundreds of quests available, which ensures a fun and engaging storyline throughout your journey in the game. Runescape is not a content restricted game like many others. You are able to freely roam around and do whatever it is you please.

What is ‘Steam’? Steam is a video game distribution service. It was created by the company, Valve, on the 12th of September 2003. Most gamers around the world have used or heard of Steam as it is extremely popular to use for downloading games. Popular titles such as “Counter Strike Global Offensive” or “Garry’s mod” have all come from the Steam software.

On the 14th of October 2020, Runescape will be making its first-ever appearance on the Steam platform, which will have a very big impact on the game and the community. Previously, Runescape was accessible through its own website so it was up to Runescape to do its own advertising to reach and connect with new players.

However, once the game is on steam, a whole new set of gamers will be able to access the game and see it for the first time. Similarly, with Old school Runescape’s release to mobile, thousands of new players arrived in the game. We can expect similar results once the game is available on Steam.

What will change in the game?

Runescape’s content will be the exact same. Nothing new will be added or removed with the Steam version. It is simply just a different platform to play on. Many players may even decide to switch from using Steam to play the game, and start using the official Runescape client. Perhaps official client users may decide to switch to Steam. It’s all about preference.

One thing that might change is the community. At the moment, most players in the game are quite experienced and are very advanced on their account stats. A new set of players coming from Steam will mean that a lot of newer, low-level accounts will be back into the game. This could potentially be a very positive thing for the game as many previously abandoned places will now be brought back to life by these new players.

A very good word of advice for gamers coming from Steam would be to ensure you have the maximum account security because RuneScape is one of the most targeted games by hackers due to RuneScape gold being extremely valuable in black markets.

Strong passwords using letters, numbers, and symbols are important. Nothing that someone will be able to easily guess. Adding a bank pin in the game is also helpful in order to slow down anyone who is able to access your account. 2-step verification is the best thing to have to keep your account secure as it ensures only you can log into your account.

Need help with your RS journey? Join our Discord server and avail of our Runescape services like power leveling, questing, bossing, fire cape, infernal cape, and many more.