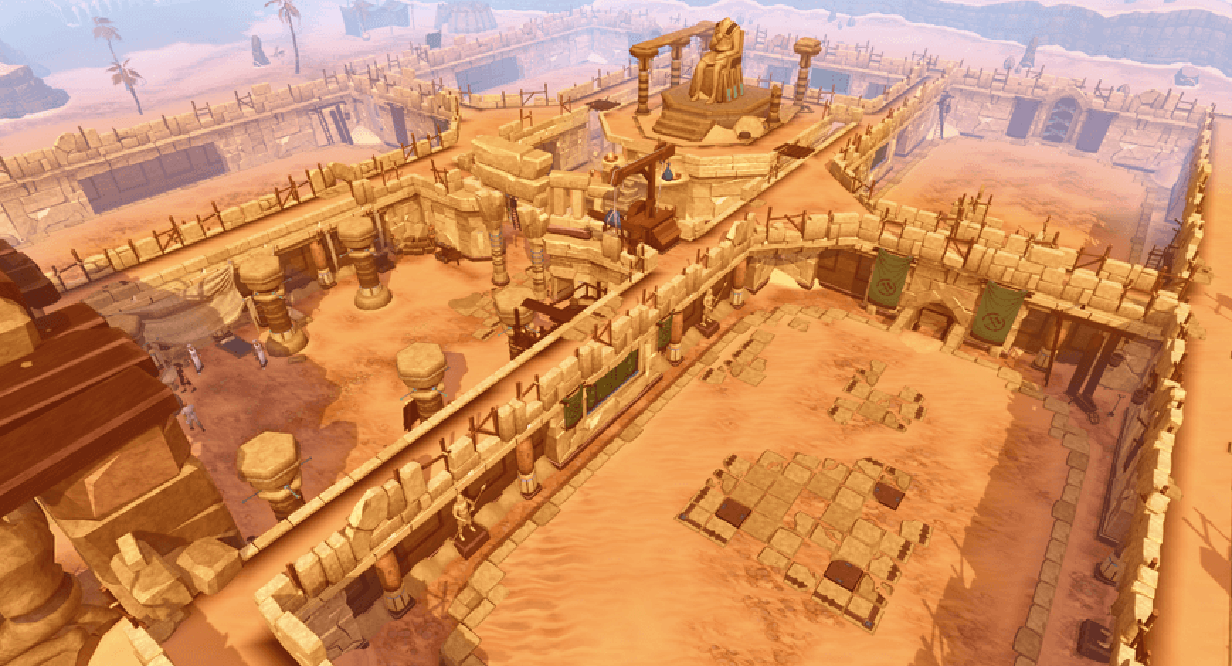 Hey guys, as you may or may not have seen – Oldschool Runescape Duel Arena received a major update. The ‘Sand Casino’ we fell in love with has been reworked.

In short, item staking has been removed, and only GP and platinum tokens can be used for stakes.

Everything You Need To Know About The RS Duel Arena Update

This was done to ‘tackle odds staking and Real World Trading’ while, in reality, it just causes harm to the community. In general, this move creates more problems than benefits for the community. Let us explain!

There are a few rules added to the ‘Duel Arena staking’ after the update. These are:

Jagex removed a very integral part of the Duel Arena – item staking. They also added taxes that removes gold from the game. But probably the worst part about it is the taxation because it creates a massive hole for betting and gambling sites. They can offer a lower tax and receive a lot more customers than they had had before.

For example, the odds staking prevention does not work. People offer to duel with Rune Boots vs no Rune Boots or while the other player wears a ring of recoil etc. These cunning findings by fellow players allow the community to work around these restrictions.

While this prevents some illegal activities in the world of Runescape, people have already found ways to avoid the system. Either through outside sources like other sites or dropping the items, later on, it only seems that the RuneScape community is going to find new ways to work around this in the future.

In our eyes, Jagex tried to fix something that was not broken in the first place. While some essential features in the game lack innovation, RS mobile is not yet available to all mobile platforms and other crucial details falling short of our expectations, we think that this update was not necessary. And anyway, people have already found ways to outwork it.

Do you need expert help with your RuneScape journey? Join our Discord server and try out our other OSRS services like questing, power leveling, fire cape, and many more.