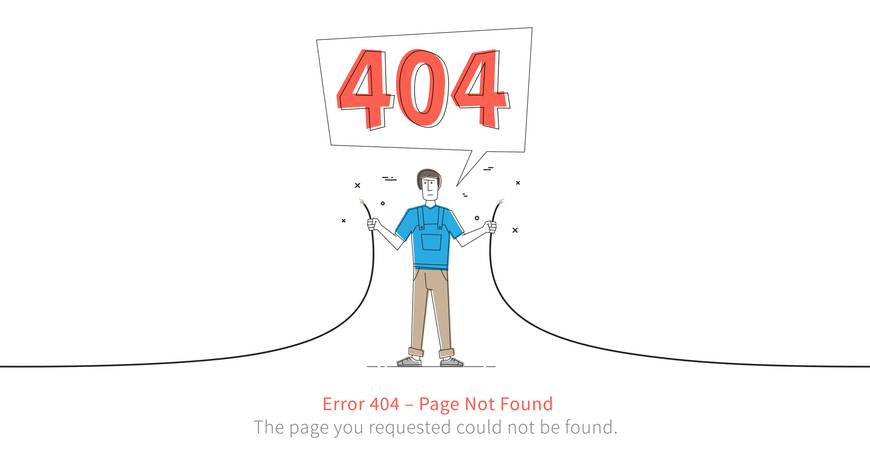 ( Time to buy gold from Probemas.com use coupon code Bogla for 2% off)

Regular gold sellers and buyers might have woken up today only to find the sites they were visiting for their everyday fix of RuneScape gold to be unavailable.
Recently two RuneScape gold selling sites, Boglagold and Arcusgold have been shut down. Anyone who have visited them were greeted with this:

Arcus gold as well as Bogla gold are currently unavailable, all a visitor can see besides the above message is vast white void.

For the moment, Jagex remain silent about the issue, since this was a very recent development and the case is still ongoing.

While nothing is completely clear at the moment there are speculations that the two sites were shut down permanently:

It also looks like the main Facebook pages of these sites were also shut down and are therefore inaccessible. There is a message on one of the sites that states the following:

Currently @Jagex maintain radio silence on Twitter, as was mentioned before, the internet is filled with speculation, especially on Reddit. While some sources state that these sites were shut down permanently, it is too soon to make any definite conclusions. One thing is clear: a large part of RS community will be awaiting the verdict with bated breath.

Meanwhile it is still unclear how Jagex managed to legally shut down these sites, the option of permanent shut down should not be written off. In the past Jagex have brought Impuls Software to court, the maker of the infamous “iBot”. That time Jagex won the case and Impulse was ruled by the court to be guilty of copyright infringement, circumvention of technological protection measures and computer fraud. While none of these can theoretically be applied to gold selling, there might have been articles that were applied to the sites themselves.

If you have just lost your RS Gold provider, it's worth looking into Probemas. With our new chest rewards including various rs items, buying gold is way more fun.