In case you just don't want to see Jad ever again, our team will happily take Firecape for you for a reasonable price. Our services are 100% safe and we accept both GP and real money as a payment.

To order Firecape or any other in-game services, join our Discord community with this invite link https://discord.gg/kNBRtB4 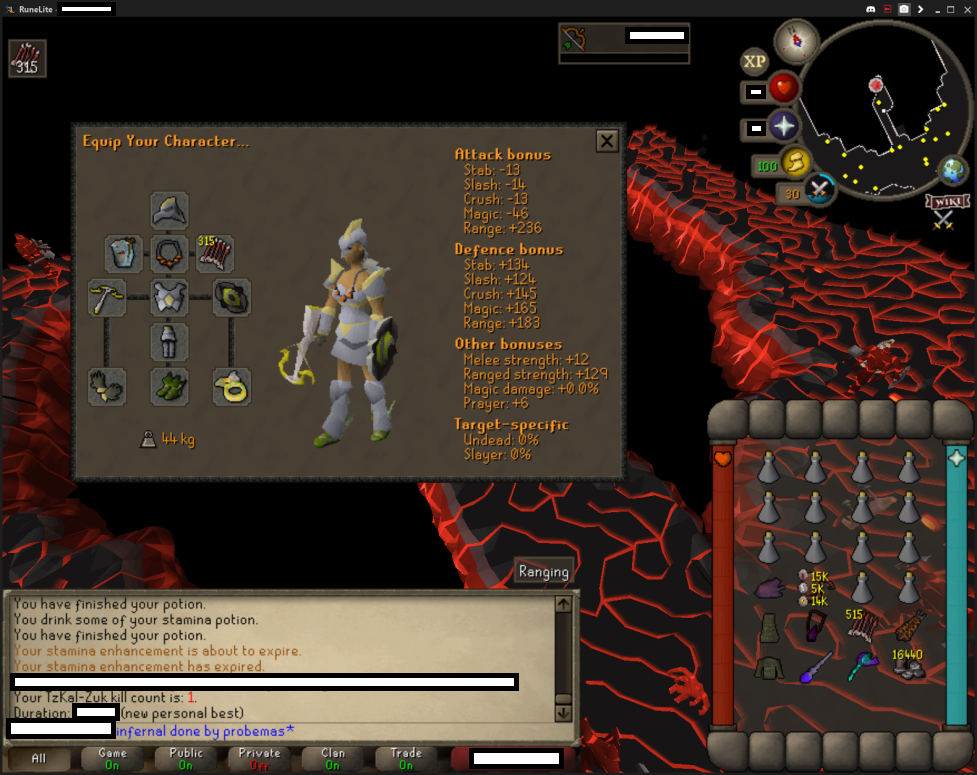 Killing TzTok-Jad to obtain the Fire cape is kinda complicated especially for the beginners. People usually get confused over how to safe-spot each wave or what to do to switch prayers easily versus Jad.

In this OSRS Fire cape guide, we will show you the best gear and inventory setup to get through the waves easily as well as how to kill Jad without panic to obtain your first Firecape. Note that it takes time to get used to the process, so don’t get disappointed if you fail to do it for the first time. 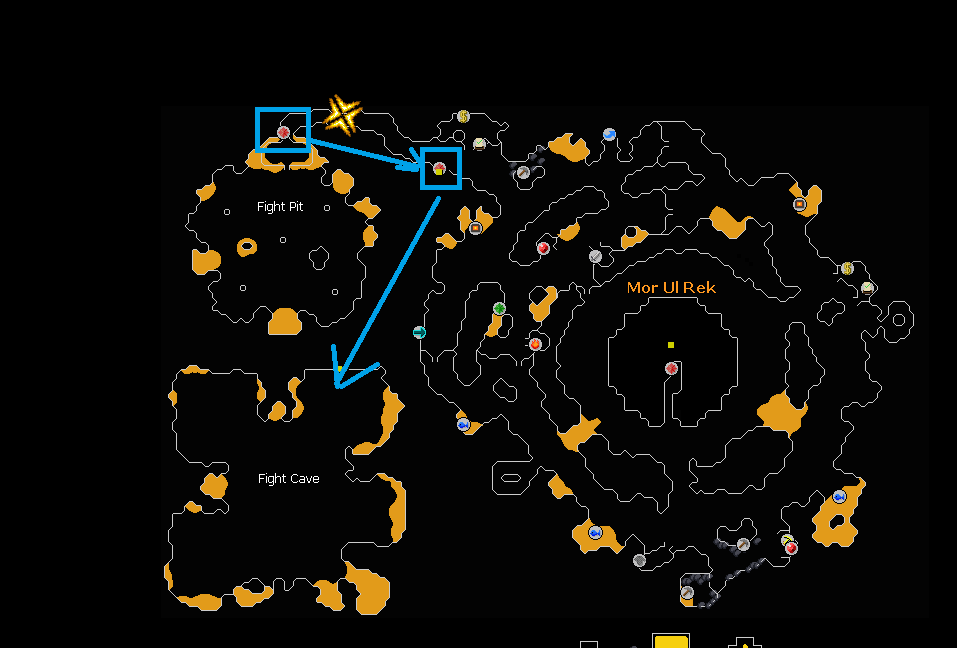 Having level 75+ Ranged is very useful because you will be able to use the Toxic Blowpipe which is the best weapon to complete this minigame. Having a Twisted Bow is also very useful against TzTok-Jad. 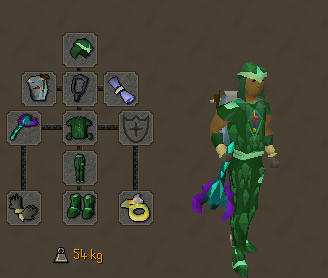 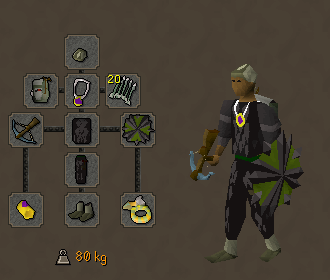 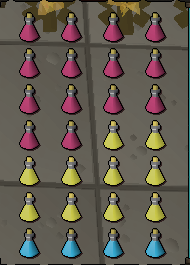 There are 63 waves to beat in TzHaar Fight Cave and the 63rd wave is where Jad appears. During the other 62 waves, you will have to kill 5 types of monsters and each wave will include a different number of monsters.

Each monster has its own attack style, which means you will need to pray according to their attack style. 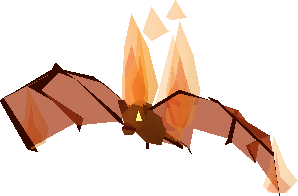 2. Tz-Kek: Uses melee and has a max hit of 7 and splits in two upon death (very low priority to kill) (don’t pray) 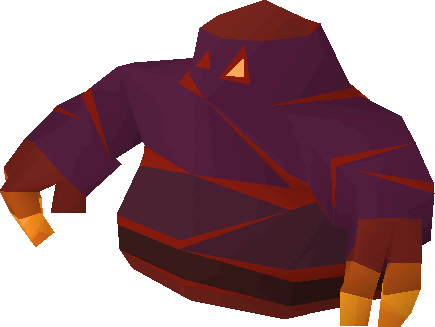 3. Tok-Xil: Uses ranged and melee (medium priority to kill) (praying protect from missiles is needed while safe-spotting it) 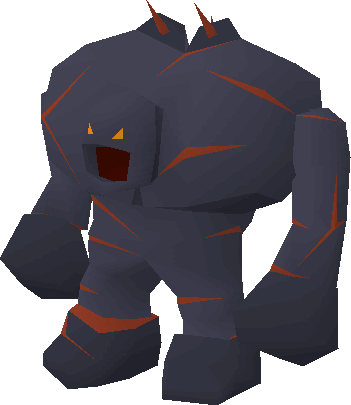 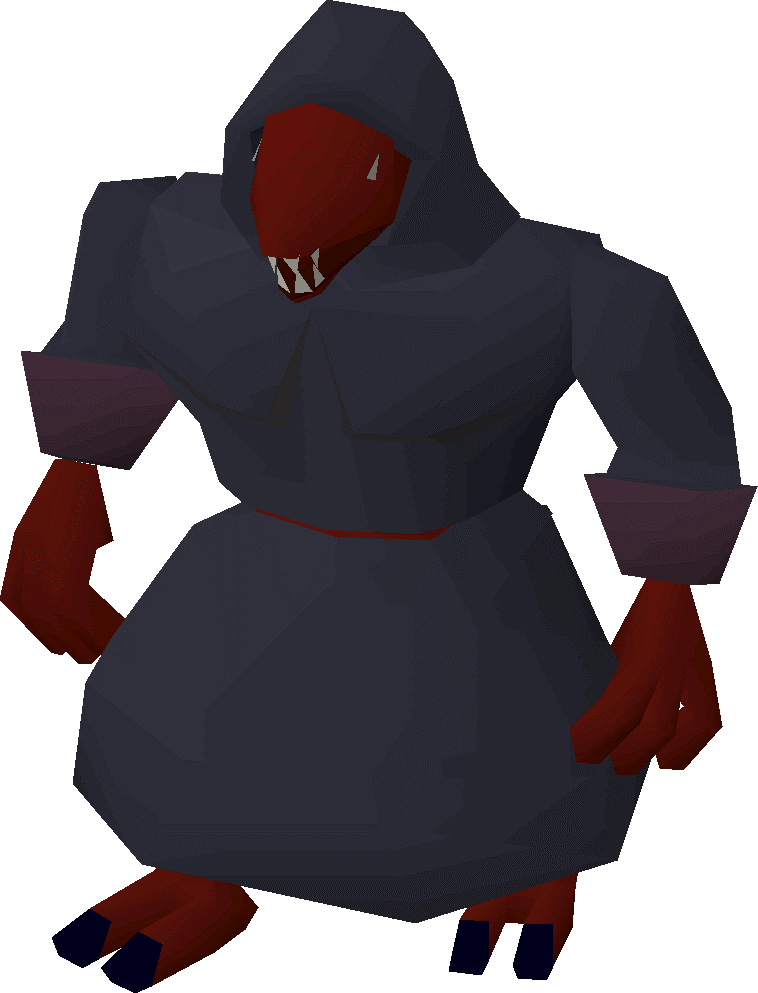 5. Ket-Zek: Uses mage and melee (Low priority to kill) (praying protect from magic is needed while safes-spotting it) 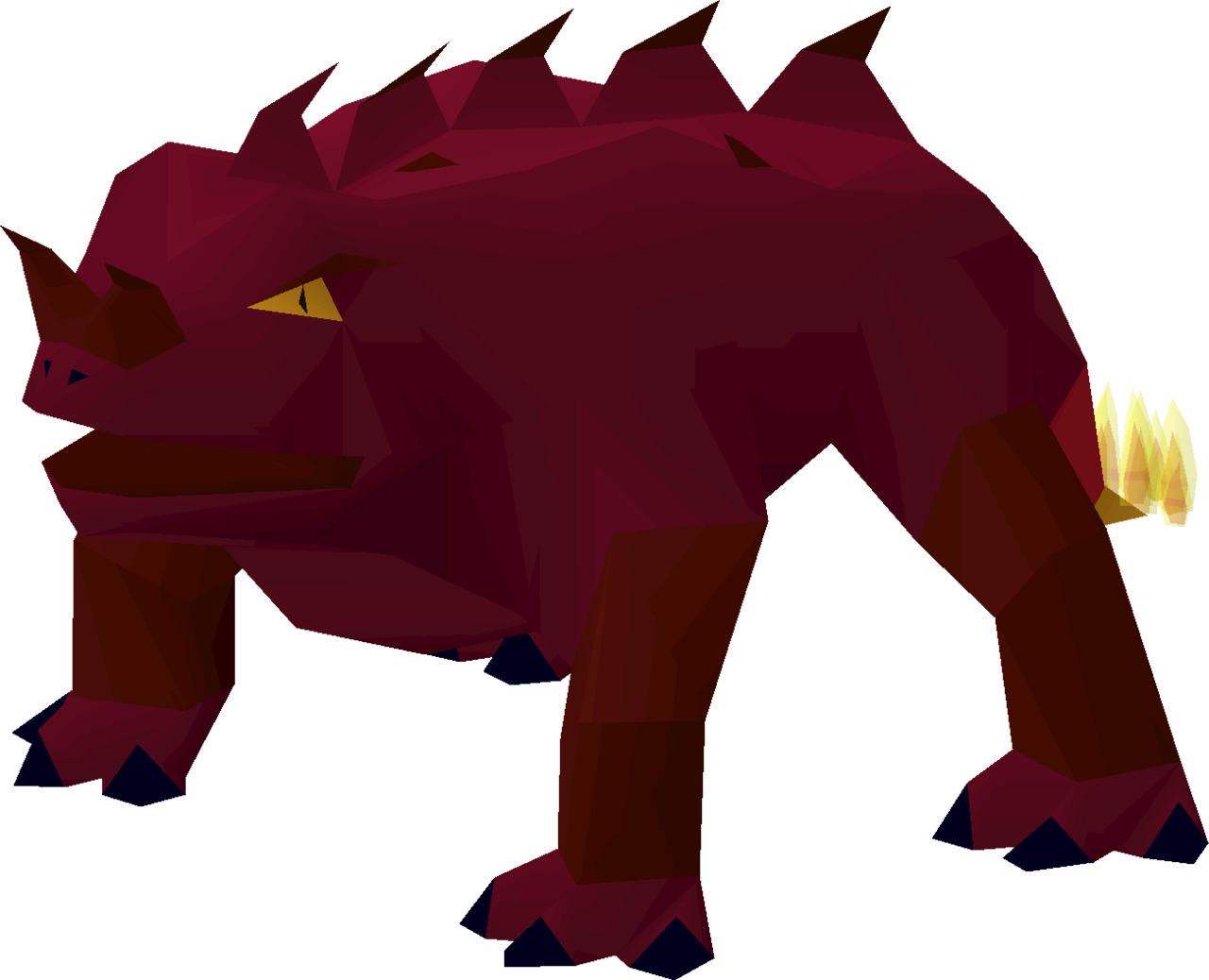 The best way to safe-spot TzHaar Fight Cave monsters is by using the Italy-rock to trap the Rangers, Meleers, and the Magers (Yt-Mejkot is the only meleer to trap). The Italy-rock is located south of the cave entrance and the way you trap the monster is totally up to you. You can just lure them until you trap them behind the Italy-rock. 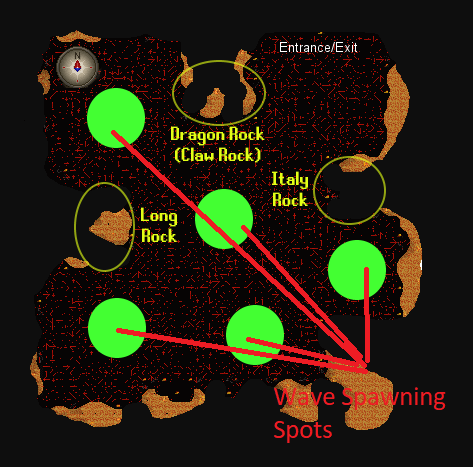 What To Do For Each Wave

Wave 1 to 6: Just keep killing everything you see and praying is not needed.

Wave 7 to 14: Turn on Protect from Missiles prayer because Rangers will start spawning from this wave 7 until wave 14. You will also need to safe-spot them around the Italy Rock.

Wave 15 to 21: Meleers will start spawning and you will have to safe-spot them around the Italy Rock. Rangers won’t spawn again until wave 22 so you don’t have to Pray.

Wave 22 to 30: Turn on Protect from Missiles prayer again while safe-spotting and meleers and the rangers.

Wave 31 to 37: Turn on Protect from Magic because Magers will start spawning while Meleers and Rangers won’t spawn. Using the Italy Rock as a safe-spot is still necessary because Magers can still hit you with melee.

Wave 46 to 52: Meleers will spawn again and Rangers will not appear during these waves. Keep praying Protect from Magic while safe-spotting Meleers and Magers.

Wave 53 to 60: Each wave will include the 3 attack style. Keep using Protect from Magic and give the highest priority to kill Rangers as fast as possible (especially during Wave 60) while safe-spotting the others.

How To Kill Jad In OSRS

Jad animation while using Range is not the same when he uses Magic, so pay attention to his animation to be able to counter his attack.

Both of the animations are very different and can be countered easily if you are fully focused on his legs.

At 50% Health, 4 Healers will spawn around Jad to heal him, at this point you should prevent them from doing that by luring them using your weapon. These Healers use melee and have a max hit of 14, which means you should kill them first while keeping an eye on Jad animation to counter his attack.

Once Jad is dead, the Firecape will automatically appear in your Inventory.

Things to Remember When Getting Your OSRS Fire Cape

1- You can always log-out to save your progress.

2- Never use the game sound

4- Keep an eye on your Prayer counter and do not spam Saradomin Brews.

5- It’s better to use Prayer Hotkeys.

6- If you die by the last hit of Jad before his death, the Fire cape won’t be awarded.

7- If you cannot afford the gear or supplies you can always use Probemas.com to Buy OSRS Gold.