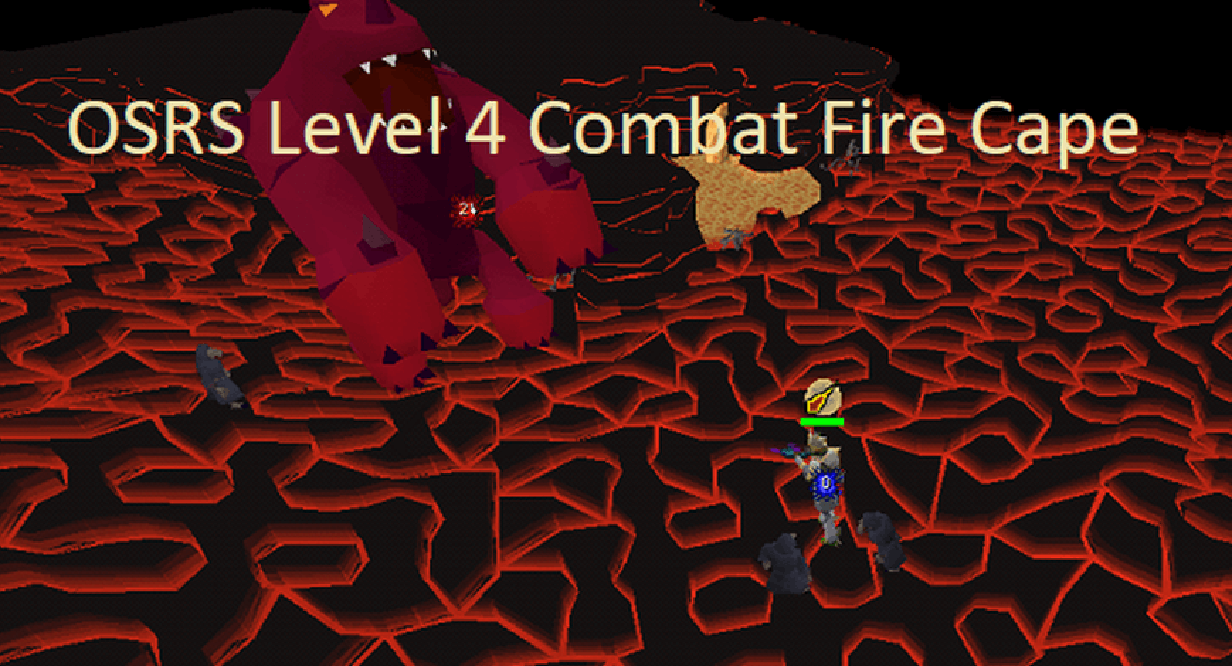 Old School RuneScape is an older type MMORPG with a lot of variation in how a player can approach the game. The variety of spells and items in the game allows for a ton of possibilities.

Everything You Need To Know To Get Level 4 Fire Cape

Those who strive for great achievements have plenty of room to do so, provided they have extensive knowledge of the game’s mechanics, dare to think outside the box, and, most importantly, have the patience not to give up. Oh, having lots of OSRS gold helps too.

Today we’re covering one of such achievements: the Level 4 Combat Fire Cape by Rendi.

First and foremost, this achievement requires a lot of patience and dedication. Not everyone is ready to spend so much time training, unfortunately, this is the only way you can get this rare item. Now let’s review the items Rendi used to get Level 4 Combat Fire Cape:

How To Get OSRS Level 4 Fire Cape

Start the fight with 1 HP. You can lower your HP by using Dwarven rock cakes. After the first shot from the NPC, eat a food that heals you to 1 HP (onion). When the second shot is launched eat either cooked crab meat or fried onions.

Here is where the level 76 Cooking and all those onions come into play. Level 76 Cooking allows you to fry onions with a 0% chance of burning them and you can fry them straight on the vents in the TzHaar Fight Cave. 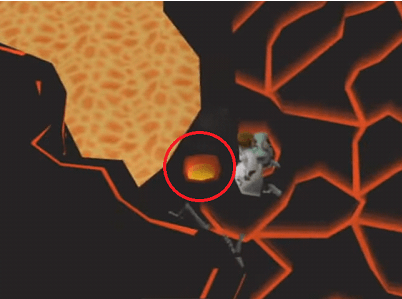 Remember that 180 Melee NPC out-heals recoil damage, hence the need to use the poisoned iron spear. The slow weapon is a good choice due to the monsters flinching and making them wait for attacks anyway. Additionally, it has a 1 in 4 chance to apply poison.

Players blessed by the RNG gods can hope to complete this task without hitting Level 3 Combat! The chance is 1 in 13, so the superstitious folk should know this doesn’t bode well, but you’ll never know if you don’t try, right? 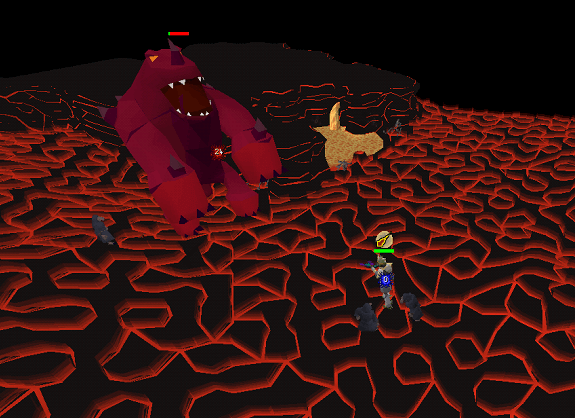 As the old proverb goes “It is better to see something once than hear about it a thousand times”. This especially applies to seeing something being done and what’s a better source than seeing Rendi doing Level 4 Combat Fire Cape himself.

Proper timing and correct positioning can be the difference between life and death in here – a single misstep and you’re a goner!

One thing you should know before entering Tzhaar Fight Cave is the mechanic called “tick eating”. For those unfamiliar with the term “tick”, it is a period of time equal to 0.6 seconds.

This might differ by hundreds or even thousandths of a second because of server lag, however, such a meager difference will hardly cause a problem. This mechanic is often used with prayer when skilled players use “prayer flicking” which basically means that they activate a prayer for a single tick only (when getting attacked or attacking).

Experienced players manage to not deplete their prayer points at all!

Tick eating works in a similar way. You eat the same tick you’re getting attacked. If you have 20 HP, you get hit for 20 damage but eat during the same tick, then you will not be killed.

This mechanic is extremely click-intensive and has somewhat limited use, however, it is worth learning because it can potentially allow you to PK better, fight monsters more efficiently, and level up skills faster. Making full use of this mechanic requires a good internet connection, though.

What is even crazier, that on January 14, Xzact got the Fire Cape on Level 3.

While we, simple mortals, can only dream about achieving something like this, we have prepared a Fire Cape Guide for those with Level 75+ Range.

If you're a just regular human just like us, this service of ours might help you in getting your first OSRS Fire Cape.

Need professional help with your RS journey? Join our Discord server and avail of our Runescape services like power leveling, questing, fire cape, infernal cape, and many more.