7 Easiest Pets To Get On OSRS Old School RuneScape is a vast MMORPG. As such, there are many things you can do in-game: explore the world, explore its secrets, slay the most ferocious beasts or acquire the shiniest armor there is.

Among the long list of potential achievements, there is also one type, which does not scream “POWER”. This type of achievement is acquiring pets and it screams “PRESTIGE” more than anything else.

Everything You Need To Know About OSRS Pets

Despite their cute appearance, it’s not all sunshine and rainbows, and getting one of these little fellows to befriend you can be a really daunting task indeed. The ultimate virtual flexing and bragging rights in OSRS are definitely worth committing to this task, though.

How To Get OSRS Pets

First things first, we must start with the basics. There are various different things you can do to get a pet but there is a single underlying principle of how it’s done. That principle is this: do something a lot and do it for a long time.

You might be already familiar with skilling pets that illustrate this principle perfectly: you simply need to engage in skilling, such as Fishing, Woodcutting, or Firemaking, and eventually, a pet will pop out of nowhere and start following you or appear in your inventory.

This rule, while a tad more complicated, applies to various other activities as well.

An important thing any companionship-craving player should know – training Slayer skill unlocks access to lots of pets in general. Therefore, any avid pet collector should also become a master Slayer.

Easiest Pets To Get In OSRS

Pets on this list are the easiest to get overall and should be fun to have as your companion.

Skotos is a smaller version of the demon Skotizo. Skotizo made his home in the caves below Kourend and essentially turned them into what we today know as Catacombs of Kourend.

Skotizo’s lair can be accessed by using Dark Totem on the altar in the center of the Catacombs of Kourend. Dark Totem itself consists of three parts: bottom, middle, and top. These parts are obtained from monsters lurking in the upper level of the Catacombs.

Acquiring Skotos will prove you to be the master demon slayer! 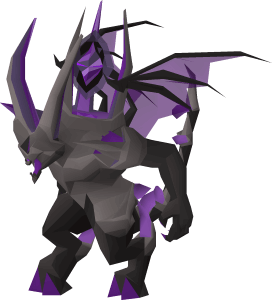 Baby Mole is obtained from killing Giant Mole. Giant Mole is a decent money making method in of itself and completing Falador Hard Diary will get you the Mole locator that will make farming this overgrown rodent that much easier.

The most efficient tactic to kill the Giant Mole is to use full Dharok’s set.

Baby Mole is a cute pet to have and on your way of acquiring it you will earn OSRS gold, that is if the guilt of repeatedly killing its mother will not overcome you. 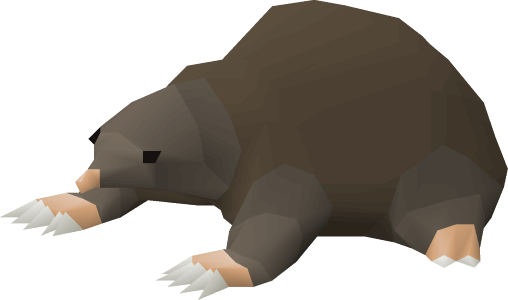 Never thought you could have a little alien cloud as a pet, have you? Well, you can, but not before you hit level 93 Slayer. Smoke Devils can also be killed only with a Slayer task, so make sure to start slaying, you slayer.

Smoke Devil is easy to kill and it also has a chance of dropping two or even three pets! 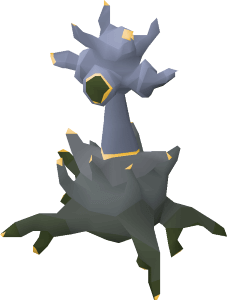 Releasing and killing Kraken is even easier than Smoke Devil. What‘s more, Kraken requires 87 Slayer making Pet Kraken a more accessible pet. The best part is that if you suffer from seasickness, worry not – the Kraken is conveniently accessible by land! 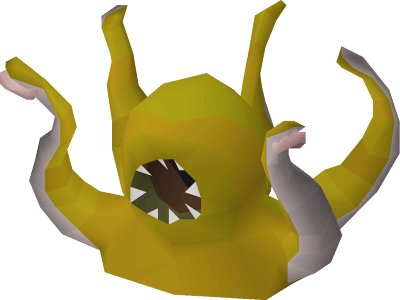 Unlike the Scorpion King, Queen of the Scorpions is an actual scorpion through and through. Scorpia is one of the easiest bosses in the game, but since her habitat, the Scorpion Pit, is located in the Wilderness, players might want to bring the necessary supplies, a friend, or both.

Scorpia’s Offspring will make sure to eat all those irritating insects, scary spiders, loathsome lizards, and even other scornful scorpions. 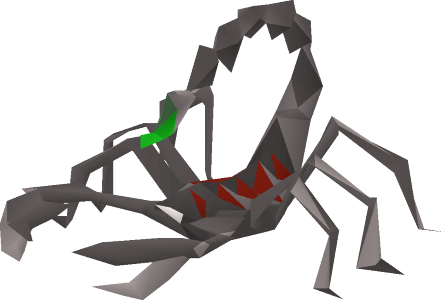 With the Chaos Fanatic, it’s the opposite. Whichever you choose, be careful as there are both located in the Wilderness. 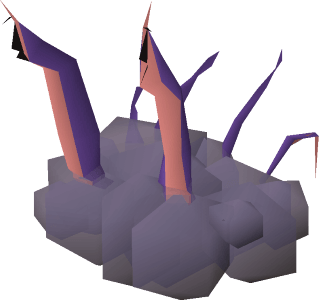 The easiest to befriend pet has a catch, the Chompy Chick. That catch is that you have to complete Western Provinces Elite Diaries. Once that’s out of the way, the game’s on because killing Chompy Birds is easy. It’s so easy, that you have a fair chance of obtaining two pets in a single day!

Additionally, Chompy Birds are not located in a dangerous zone like the Wilderness so you can relax while turning these birds into bird meat. 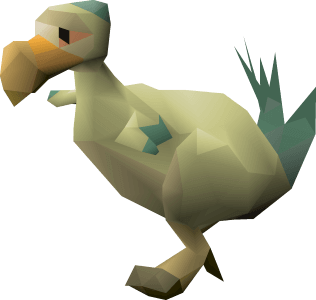 Easiest to Get Skilling Pets

Skilling pets are actually hard to get, that’s why they didn’t make it on the previous list. However, we know that skillers might also wish to have a loyal pet and they should know what they can obtain while engaging in their everyday activities.

Don’t offend the Tangleroot by calling it a “tree”. It’s not a tree, it’s a Tangleroot. This 100% organic pet is obtained via Farming. However, the chances when training Farming by planting trees are a lot lower than planting herbs.

Planting herbs can also be profitable, but planting trees grant more XP and is more relaxed. 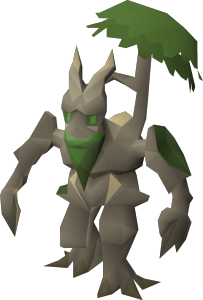 The most fitting pet in relation to the way it is acquired on this list is Rocky, the Raccoon. Blackjacking, Pyramind Plunder, and robbing Ardougne Knights are all ways to get this pet.

While Pyramid Plunder is overall an interesting activity, pickpocketing Ardougne Knights has a better chance and is a good Thieving training method overall.

Blackjacking has the worst chance but involves more pixel violence than the other methods, so it can be an attractive option as well. 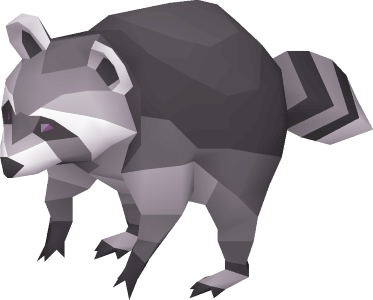 Herbiboar is a unique pet in that it can be acquired via both Herblore and Hunter. It requires level 31 Herblore and 80 Hunter. Hunting for Herbiboars is also a way to train Hunter to level 99. 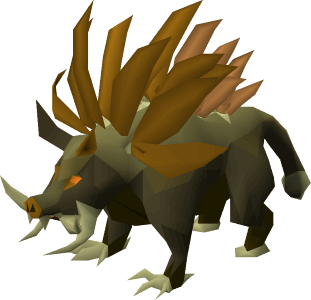 Rift guardian is a magical-looking pet that can be obtained when crafting Runes. The problem is that few people are stubborn enough to train Runecrafting in the first place. The upside is that the Rift guardian is one of the easiest to get skilling pets.

The best methods to acquire this pet are to craft Nature runes and then double Nature runes or Blood/Soul runes.

Note that double Runecrafting does not increase your chances of obtaining the pet due to the chance being calculated based on Essences used but you will end up making piles of OSRS gold on the side.

Rock golem is a pet that can be acquired when Mining ore. The best way to acquire this living rock is by using the Motherlode mine or Blast Mining.

Not only will you get tons of Mining experience via these fast Mining training methods, but you will also have a good chance of acquiring the pet and make gold while doing it all. Talk about three birds with one stone.

How to Insure Pets

Pets can be insured by paying Probita 500k coins for each pet. Upon player death, pets can be reclaimed for 1 million OSRS gold.

Where to Insure Pets

Probita runs the pet insurance bureau in East Ardougne. Players should always ensure their pets or else the pets will be permanently lost.

The small spider Eek is the only F2P pet in the game. It was released during the 2018 Halloween event. She can be found in the small graveyard near Rimmington and Port Sarim. The creepiest part about the spider is that it can talk…

P.S. you can wield and use it as a weapon for maximum spooks. Make sure to give your RuneScape Girlfriend a good scare!

Final Thoughts About Getting Pets In RuneScape

That’s all that we had to share in this OSRS Pet Guide!

There are, of course, more pets to obtain. Those listed here are the easiest to get and we recommend you set out to catch these first, so you get motivated and stay on the path of catching them all!

Got carried away while farming for a pet and found that you have an abundance of gold?

Need help with your RuneScape journey? Feel free to join our Discord server and get along with thousands of RuneScape players all over the world and participate in our members-only giveaways.